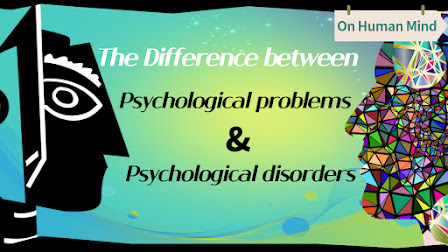 Pathological conditions related with psychology can be categorized into psychological problems and psychological disorders based on the Theory of Mimind. The Theory of Mimind attempts to explain the operational mechanism of human mind and psychology and provide treatment methods based on the theoretical analysis. It postulates that different treatment methods must be adopted for different levels of pathological conditions of psychology and applying a unified method to treat different levels results in aggravation rather than cure.
One of the basic hypotheses of the Theory of Mimind is that human psychology consists of three components : the psychology of perception that takes in external information into mind through sensory organs, the psychology of memory of emotion that stores information that flows in and retrieves when necessary, and the psychology of expression that expresses the result of the operation of mind through thoughts, speech, actions, and facial expressions.

You may experience incidents of an attack of explosion of negative emotions in phases 2 or 3 of psychological disorders accompanied by the temporary loss of consciousness. This phenomenon occurs when you transfer from one type of psychological disorders to another type, for example from manic or addictive phase to depressive or panic phase, or in the opposite direction. The period of temporary loss of consciousness with explosive or panic attack gets longer and longer from seconds at first to days in the end as the condition advances.

[Review] Looking back on my life

I look back on my life. I used to insist on my own standards for everything without trying to understand other people's thoughts and fee... 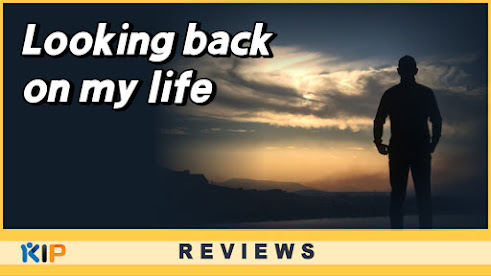