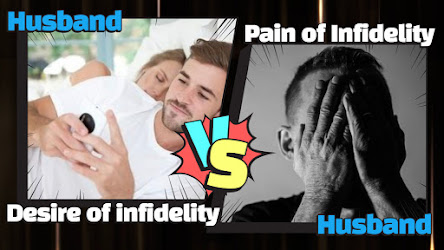 It happens sometimes that a woman gets a divorce due to husband infidelity and remarries a man being convinced that her second husband will ...