The difference between psychology counseling and psychology treatment 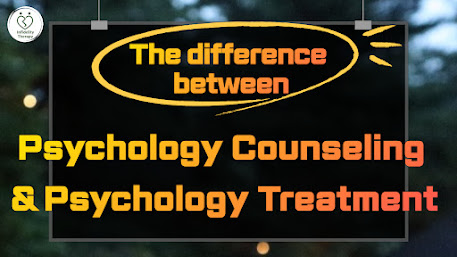 Korea Institute of Psycho-education provides psychology treatment through non-contact on-line self-training method. It can be applied to people around the world without any restriction on time and place in English, Japanese, and Korean.

Email ThisBlogThis!Share to TwitterShare to FacebookShare to Pinterest
Labels: 21. Introduction to Infidelity Therapy 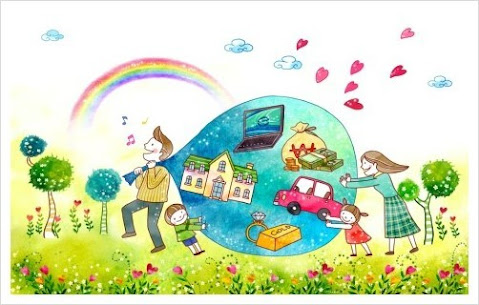