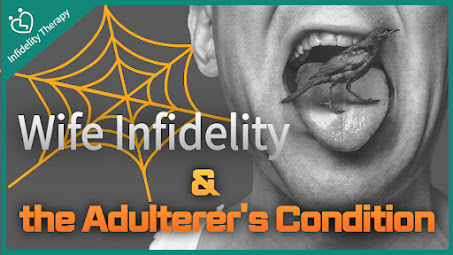 Wife infidelity indicates that she has developed attention addiction, which is a severe psychological disorder. The wife gives the adulterer what she has such as her body and mind, her xesmind and sexual pleasure, and her wealth. That is, the wife is useful for the adulterer.

The adulterer has the psychology of the perpetrator of sexual assault and he destroys the woman's body, mind, sexuality, life, and family. He knows well that women are easier to seduce when they have more wounds, and women may provide sexual pleasure when they are given attention.

The adulterer may self-justify that he is a good man who consoles and empathizes the woman and the woman has found a new life as a woman, which she has forgotten living only as a wife and mother.

The adulterer needs and practices techniques of seducing women by giving attention and empathizing. He is likened to a criminal who takes advantage of the woman for sexual pleasure and financial gain. The wife becomes a dumb woman who allows sexual assault by the adulterer and a crazy woman who thinks that she has love and happiness when she is sexually assaulted.

How and how much the wife's and her husband's life will be destroyed can be analyzed based on the adulterer's condition and situation.

1. The adulterer looks for a wife who does not get attention from her husband.

He tries to make the woman respond well sexuality. He also knows that women with post traumatic stress or many wounds have strong sexual response.

2. The adulterer thinks that the more women he is involved with, the better.

He has the sense of superiority and confidence when he has multiple relationships. He thinks that he is better than other men or the woman's husband. He also thinks that he is the winner over other men believing that he has better sexual ability. He may even share or exchange women with other men as objects of sex.

3. The adulterer has other goals in the relationship.

On top of taking advantage of the wife sexually, he may try to take things such as wealth, status, reputation, and power from the wife. The structure and level of dependency and the pursuit of values of life as well as how and how much the wife provides for the adulterer in return for sexual pleasure and attention can be analyzed.

4. The adulterer takes sexual pleasure and does not take any responsibility.

The crisis of marriage, the wife, the husband, and the family can be analyzed based on the above 4 factors. It is impossible for the wife with relationship addiction and the husband with post traumatic stress to resolve the issue of wife infidelity on their own.

Taking advice, counseling, or coaching, lawsuit, suppression, dependency, obsession for children, work, religion, hobbies, and indulgence may make the condition of both the wife and the husband deteriorate. People who entice you for these measures are taking advantage of you for their own selfish purposes and lead you to destroy your mind and life. 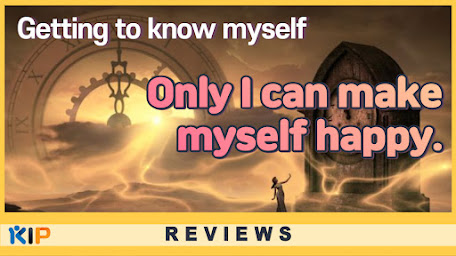