[Mother Therapy] Do parents know what children think and feel? 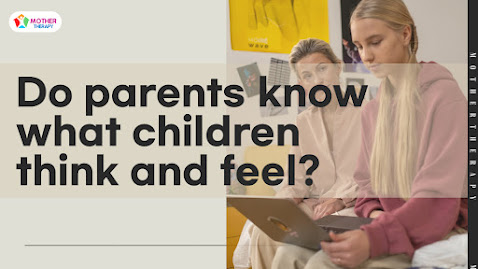 First of all, parents must understand that girls' mind and boys' mind operate differently at the fundamental level. Male's mind operates in boys and female's mind operates in girls regardless of age. The father and the son have the same operation of mind and the mother and the daughter have the same operation of mind. Not knowing this mechanism, many people think the boys resemble their father and daughters resemble their mother. They think that children have somehow inherited their parents' psychological traits by the work of genetics.

Parents' growth process and children's growth process must be different since everyone has unique environment in the growth period. The operation of mind at the fundamental level is the same for parents and children, but the manifested psychology resulting from different environments are different for each individual. What parents see in children is the manifestation of psychology resulting from the operation of mind in different phases of psychological development, which keeps changing as the grow.      Also, they are completely different from their parents' psychology.

Some people feel good by criticizing other people's infidelity cases saying, “They deserve the punishment”, “Such people should learn th... 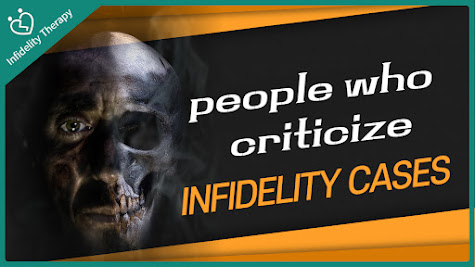