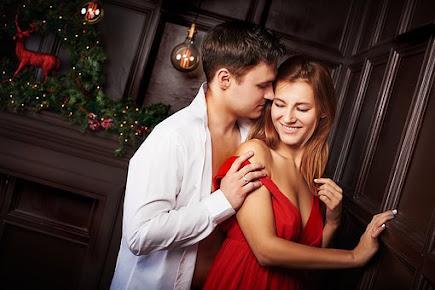 Let’s analyze the process of datings of a woman when she meets a man. A woman’s positive emotions towards the man need to stay constantly in order to have the emotion of love. When looking into the process, the man forms the desire for psychological operations (the psychology of wanting to make speeches and actions) and the desire for devotion (sacrifices and devotions, understanding and considerations, the psychology of wanting to do everything for her) as his passion is aroused by his sexual instinct when he perceives her as a woman; he tries to satisfy these.

Then, the woman generates positive emotions by the thought that the man is trying to be nice because of his interest in her. As the man perceives her getting positive emotions, his passion, sexual desire, and desire for achievement get strengthened; by doing so, he tries to keep the process of passion, which allows the woman keeps the positive emotions resulting in the emotion of love.

When the woman gets the emotions of love like this, she will get the woman’s happiness, which allows her to keep positive emotions and have the desire for wanting to confirm the man’s love. Woman’s xes psychology is at work at this point.

When the xes psychology operate, the desire for wanting to do things that the man likes, the fun and interest that she can have when doing these with the mans, things that man have fun with, etc. (the desire for devotion) is formed; because of this, she has sex (xes action) with him and becomes happy. When this process is repeated, the man-woman relationship is improved into a romantic relationship.

Therefore, if a woman gets the emotion of love by the formation of a romantic relationship from the emotion of happiness, xes psychology will operate, which will create the conscious of wanting to be with the counterpart she loves for the satisfaction and the pleasure of sex. That is why the satisfaction and the pleasure of sex are perceived importantly. In other words, It needs to be understood that the importance of sex only appears when love and happiness are formed for the woman.

What the woman needs to watch out at this point is man’s consolation. When she remembers negative emotions of wounds that are not treated yet, her mind tries to use the love from the man to treat her wounds and changes the negative emotions into positive ones; in this process, she likes the counterparty who has treated her wounds, and this emotion is remembered and operated as the emotion of love. Man’s consolation seems very similar to man’s passion but operates very differently resulting in a delusion of wound treatment. The woman will misunderstand that her wounds have been treated, when it is not true, and gets the emotion of love which operates her xes psychology.

Ultimately, the mistaking of love and happiness will make her xes psychology keep asking for love and happiness. Because of this, a vicious cycle of the operation of sex only without having actual love and happiness in real life even though sex constantly operates. The mistaken love becomes not the generating energy but the consuming energy causing an unhappy life; rather than the wound treatment, wounds will get worse causing problems in habits and the conscious.

If the result of psychological operations that a man's passion and woman's love are integrated create positive emotions, a romantic relationship will be formed. If this process lasts, the woman will generate the emotion of love; by this emotion of love, her wounds will get treated allowing the positive emotions to be enlarged. Also, the desire for keeping the emotion of love (the operations of the mind and xes psychology) will get strengthened. As she enjoys having xes actions with the men, she perceives xes actions with her counterparty she loves very importantly. 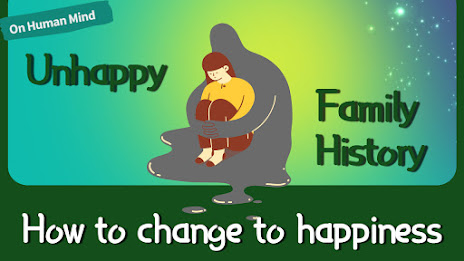